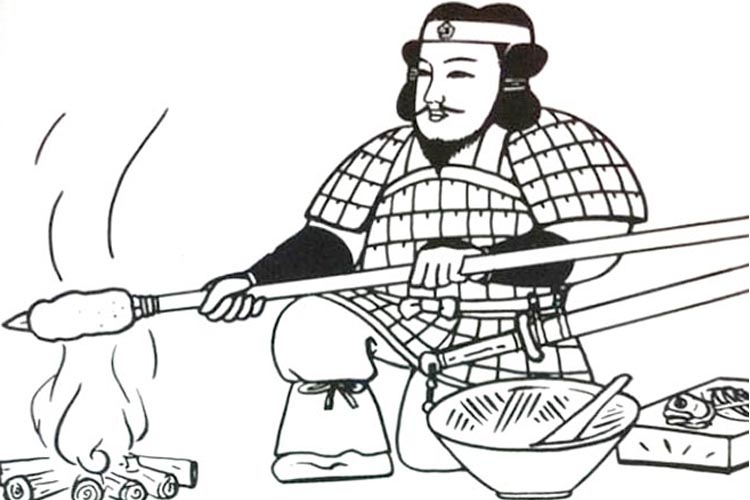 It used to refer to the present bamboo ring shape. It is said that it came to be called ”Kamaboko” because its shape resembled that of a gamanoho.

Later, a “plate kamaboko” that was molded on a plate appeared and was called “chikuwa kamaboko” for distinction. On the contrary, the plate came off and became a “Kamaboko”.

In the literature, the one published in the court in 1115 is said to be the oldest, and an industry group sets November 15 as Kamaboko’s day.